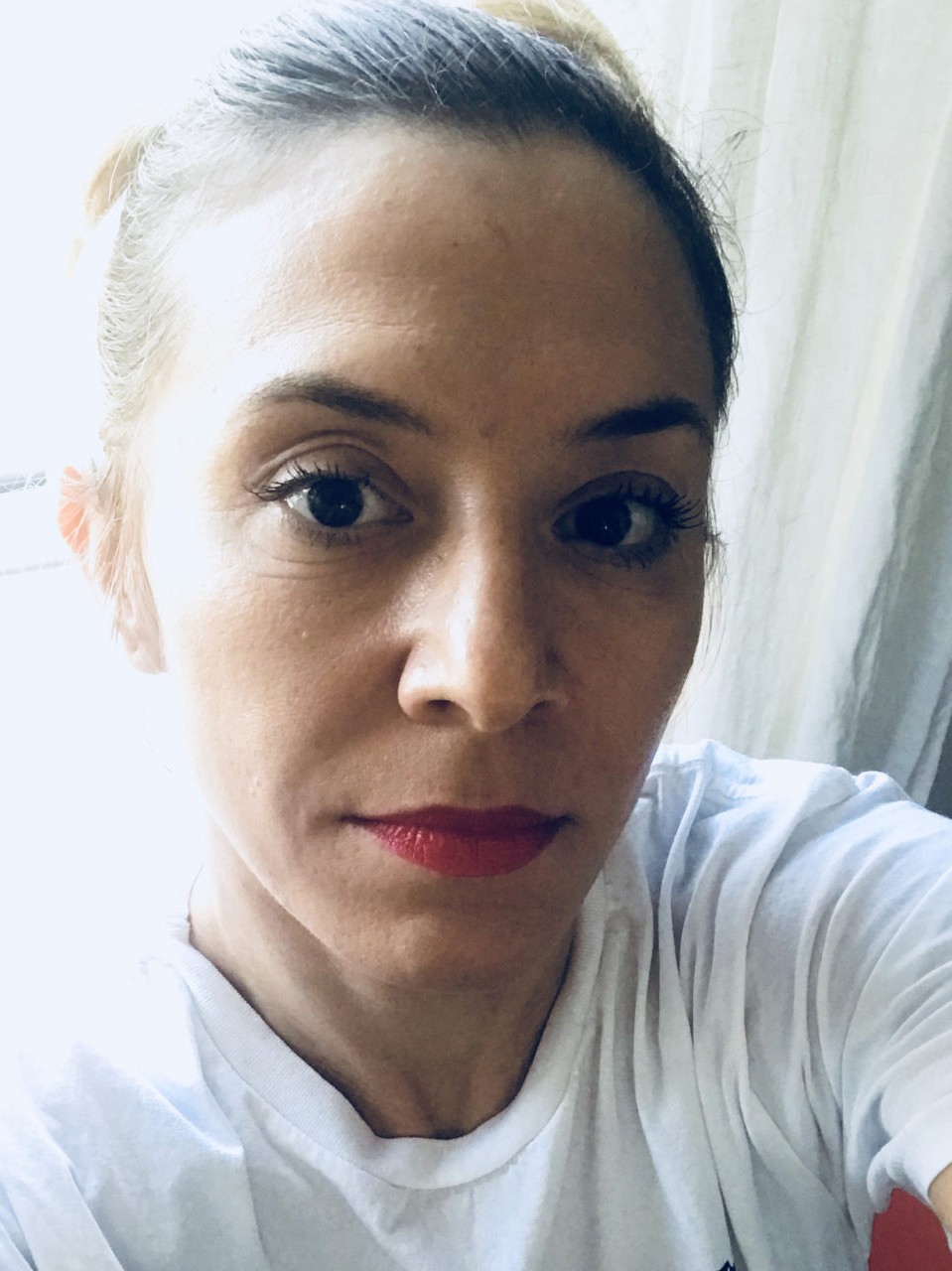 Italo-British editor Maya Maffioli grew up in Italy but settled in London in the early 2000s. It’s in the UK that she started working in post production: first as a runner, then as assistant editor, and editor. In 2006-2008 she attended the editing MA at the National Film and Television School. At film school she met director Michael Pearce and collaborated with him on his two BAFTA nominated shorts RITE ( 2010 ) and

KEEPING UP WITH THE JONESES ( 2013 ), and later on editing his feature debut BEAST which won a BAFTA for Best Debut in 2019. Maya worked on an array of projects, including the art film project DAU by Russian director Ilya Khrzanovsky ( editing the segment KATYA TANYA ), the Netflix-backed documentary KINGDOM OF US ( directed by Lucy Cohen ) and has recently worked with Sarah Gavron on the