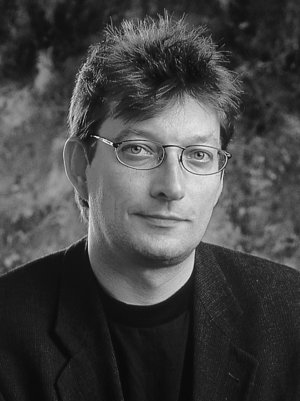 Meinolf Zurhorst was born in Germany in 1953. After studying history of art, film, TV and anthropology, he worked as a film critic. He is the author of several books on film and actors. He has also written biographies of actors such as Robert De Niro and Jack Nicholson. He is one of the founders of a TV production company as well as a company for film and post-production. Zurhorst was also the co-

writer and director of several documentaries. Since 1992, he was the commissioning editor in cinema department of Arte in Strasbourg, and in 1994 he was appointed head of this department. In the year 2000 he moved to German TV ZDF to direct the film department in charge of ARTE. He has been jury member in Sarajevo, Guadalajara, Sao Paulo and expert for EAVE and ACE.