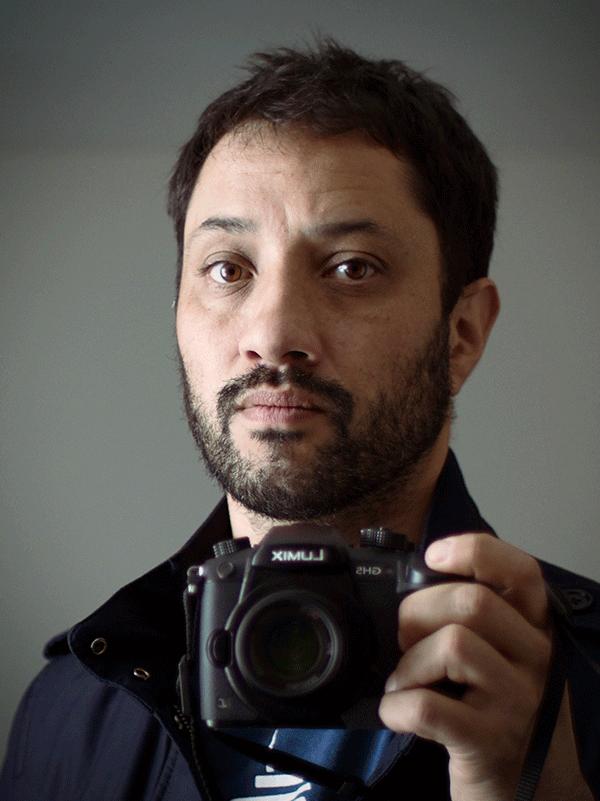 He was President of RIDM, Montreal’s international documentary festival, and has served on the juries of the Sundance Film Festival, the International Emmy Awards, and the New Zealand Screen Awards. He frequently mentors and gives documentary storytelling seminars to up and coming filmmakers – recent workshops include Guangzhou, China; Durban, South Africa; and Yangon, Myanmar.