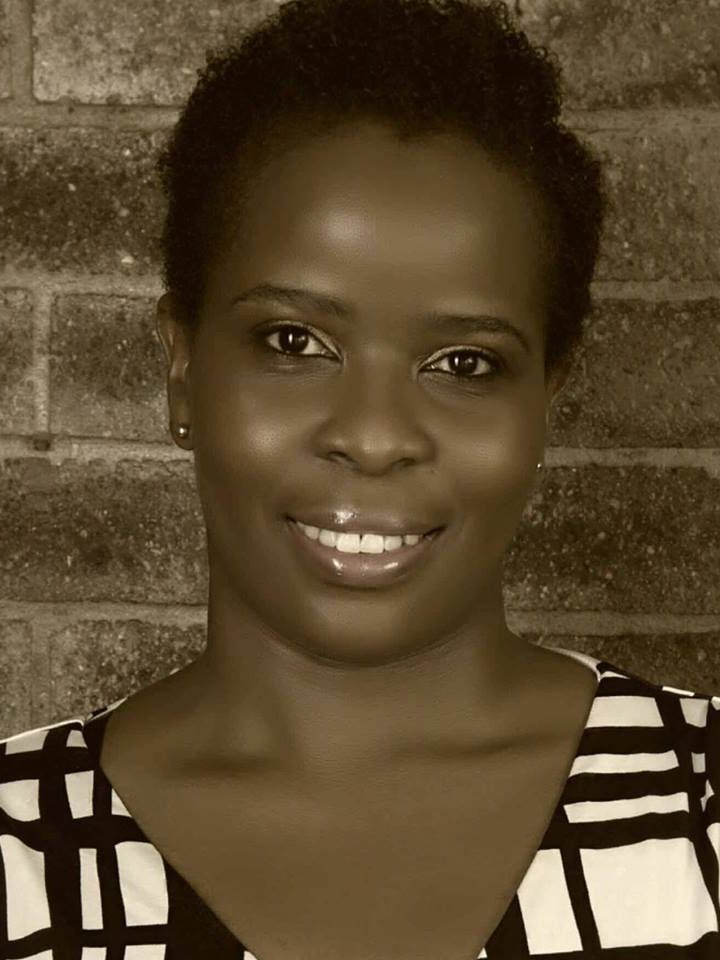 Since starting her career over 15 years ago, she has worked as a producer, broadcast and development executive as well as a script consultant on various films. She is passionate about media in general but film and television in particular. She worked within a public service broadcast environment as well as a commercial pay television environment. Over the years, she produced drama series, reality shows as well as lifestyle shows for various broadcasters in South Africa. Beyond her work as a producer,

she has a deep passion for helping writers find the heart of their story through her work as a script consultant. The best scripts come when a writer is given permission to look beyond what they know. She owns a company called Raindrop Media, which she registered in 2014. The purpose of the company is to develop and produce film and television projects which tell African stories that have strong global resonance.