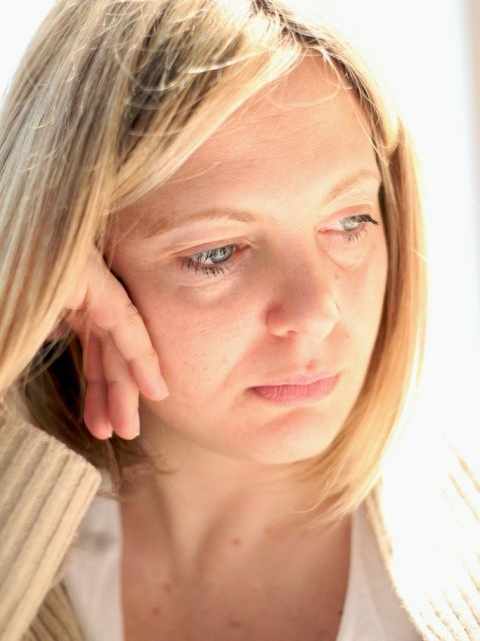 Nicoletta Romeo worked as Head of Programming and Catalogue Chief Editor for the Venice International Critics Week from 1999 to 2006. From 2000 to 2007 she worked as a programme advisor for the Thessaloniki Film Festival and 4 Ecrans, Paris. Since 1996 she has been collaborating with the Trieste Film Festival as head of programming, and in 2016 she became its artistic co-director, with Fabrizio Grosoli. In 2012 she founded the production

company Mansarda Production Srl with other two partners. In 2012 she co-produced the film “I Kóri” (The Daughter) by Thanos Anastopoulos (international premiere: Berlinale); in 2016 she produced the documentary “L’ultima spiaggia” (The Last Resort) by Thanos Anastopoulos and Davide Del Degan, an Italian-Greek-French co-production which premiered in May 2016 at the 69th Cannes Film Festival in the Official Selection-Special Screenings.