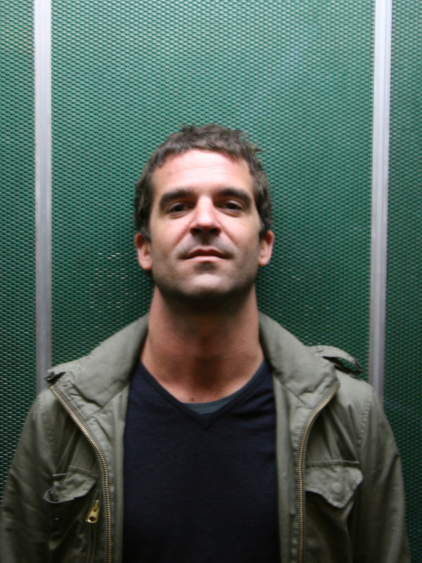 Pierre Menahem started his career in the film industry in 1997 working at Celluloid Dreams as director of sales and acquisitions, supervising the marketing of a catalogue of 200 titles of acclaimed directors and attending all principal festival and markets. He founded Scalpel Films in 2004 and then created a sales division in production company MPM Film. During this period he served as jury member in several festivals. As an expert in international

sales he participated in many workshops such as « Produire au Sud »,  « The Producers Network » (Cannes), « Mediterranean Films Crossing Borders » and EAVE. He was a programmer at the Belfort International Film Festival and a consultant to the Film Office of the Rotterdam Film Festival. He is currently part of the selection committee of the Hubert Bals Film Fund and Cinemart.