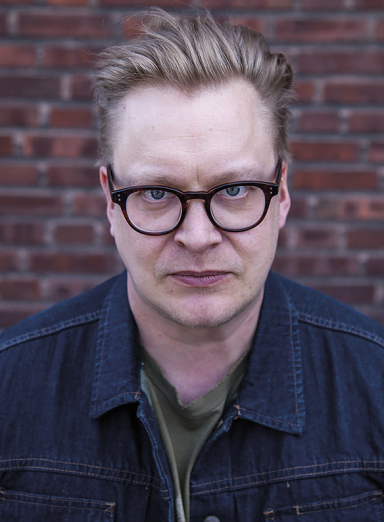 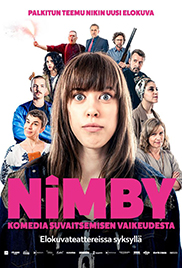 Teemu Nikki, a director and a film maker and Jani Pösö, a producer and a writer, met for the first time in 2001 through commercial work. In 2007, they wrote and produced their first fiction, short film titled ”A Mate”. It got nominated for over 50 film festivals, including the Sundance

Film Festival. They wrote and produced their first feature 3Simoa (Simo times three) short after that. Their best known work is an award winning tv/web- format #lovemilla – a huge blockbuster with over 12 million views only from Finland.