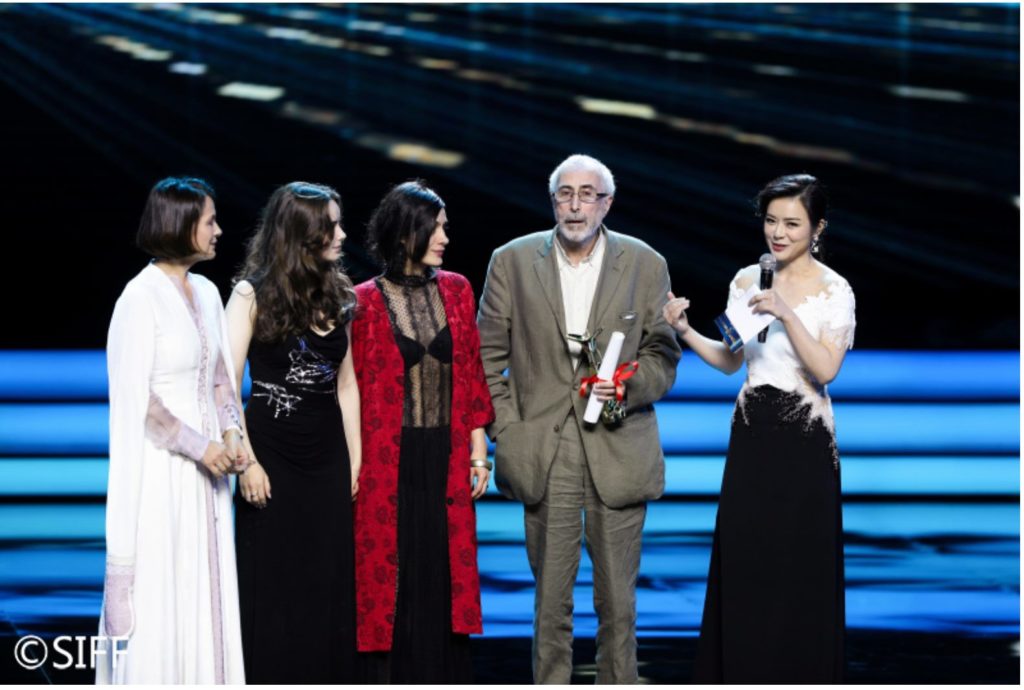 Amazing news from China!! The Georgian film Inhale-Exhale by Dito Tsintsadze, who participated in First Cut Lab in Trieste 2019 together with his producers Rusudan Glurjidze and Nadya Gorshkova, has won 2 awards in the main competition of the prestigious Shanghai IFF! It was awarded both the Grand Jury Prize and the Best Actress Award for Salome Demuria by a jury headed by Turkish director Nuri Bilge Ceylan. You can read the Hollywood Reporter review here.

We are over the moon for this massive achievement of this dedicated team and their outstanding film! 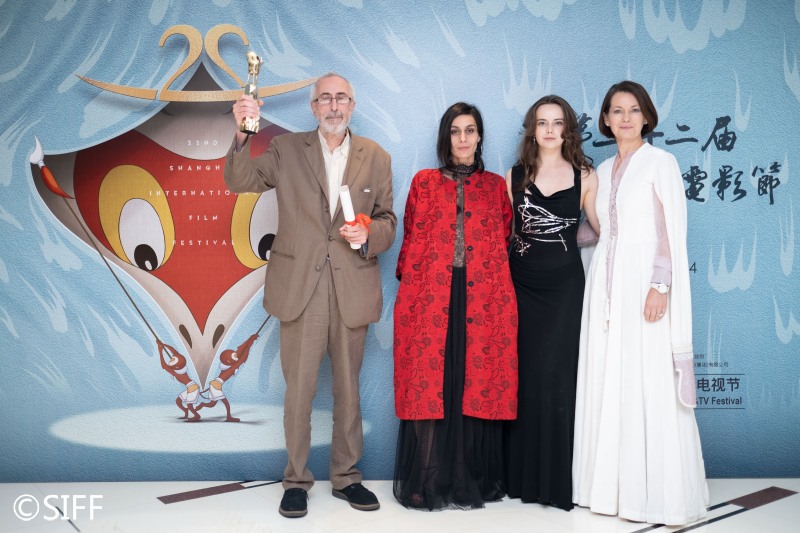 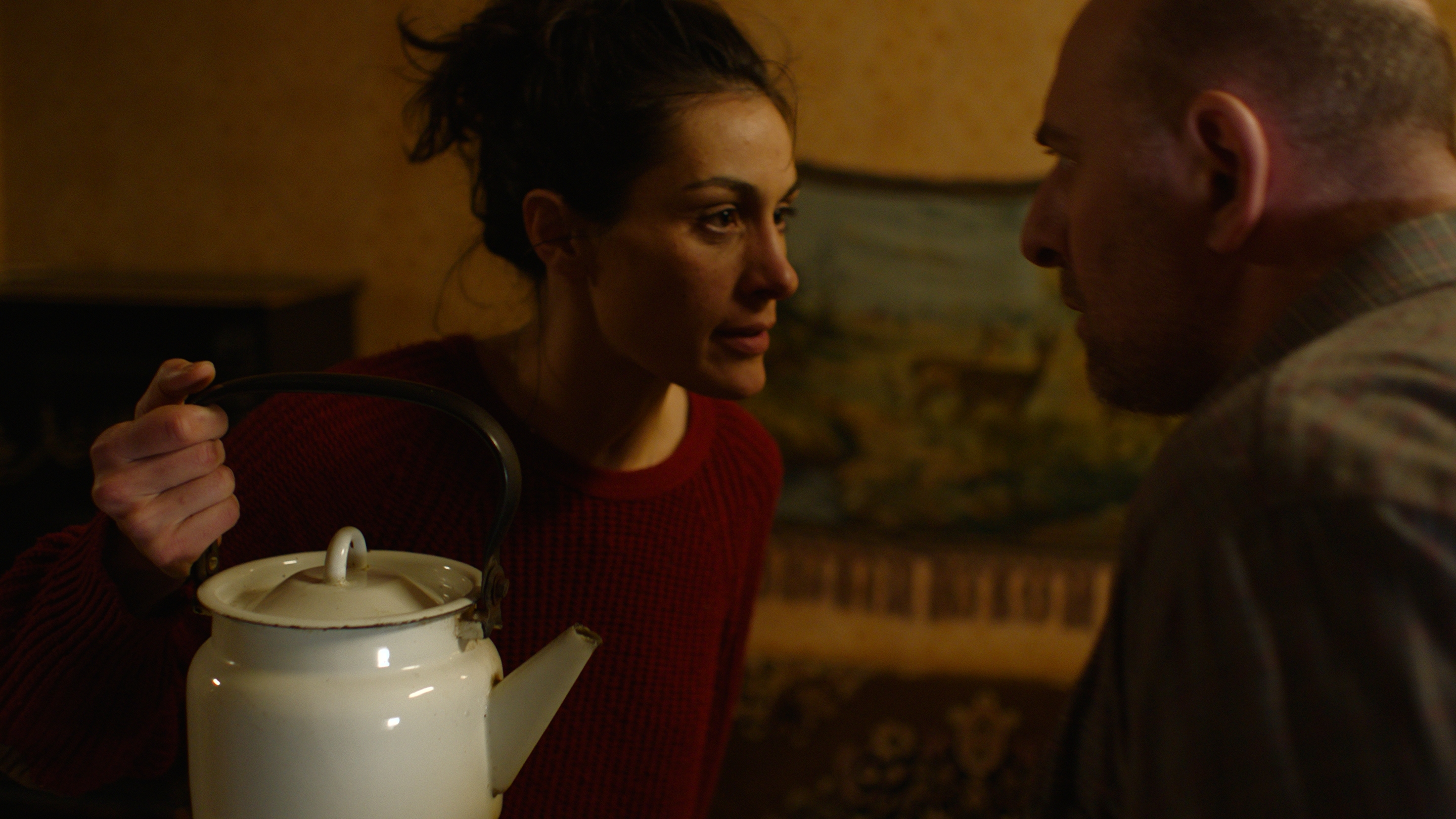