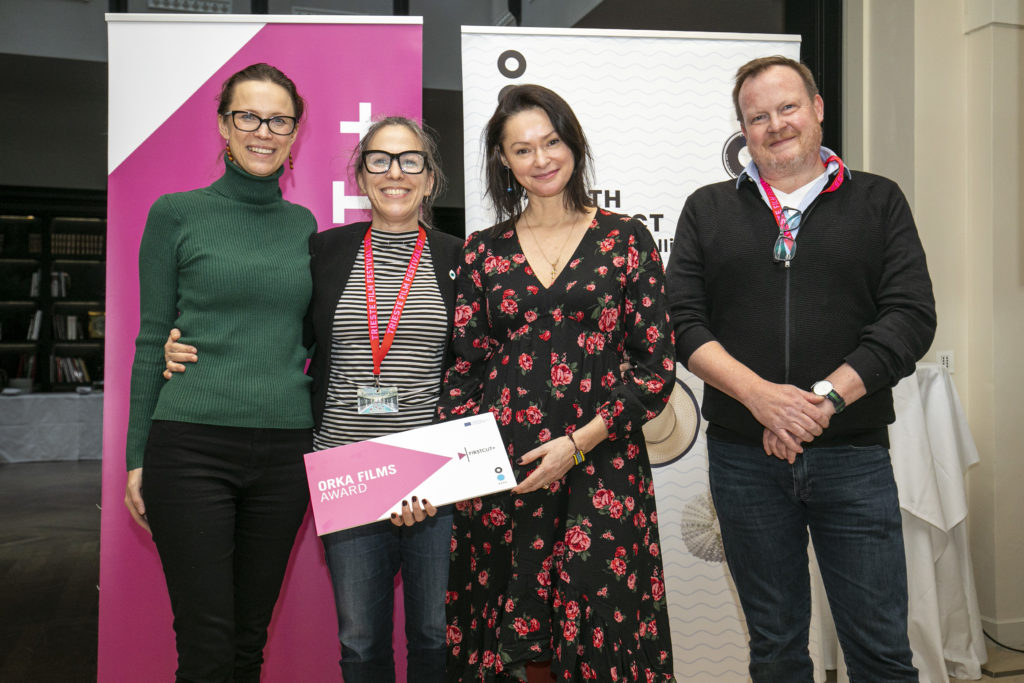 Orka Films award for two weeks of colour grading services was attributed to:

The Film Agency Connect the Dots offered a Festival strategy and a Visual branding for the international promotion of the film to: 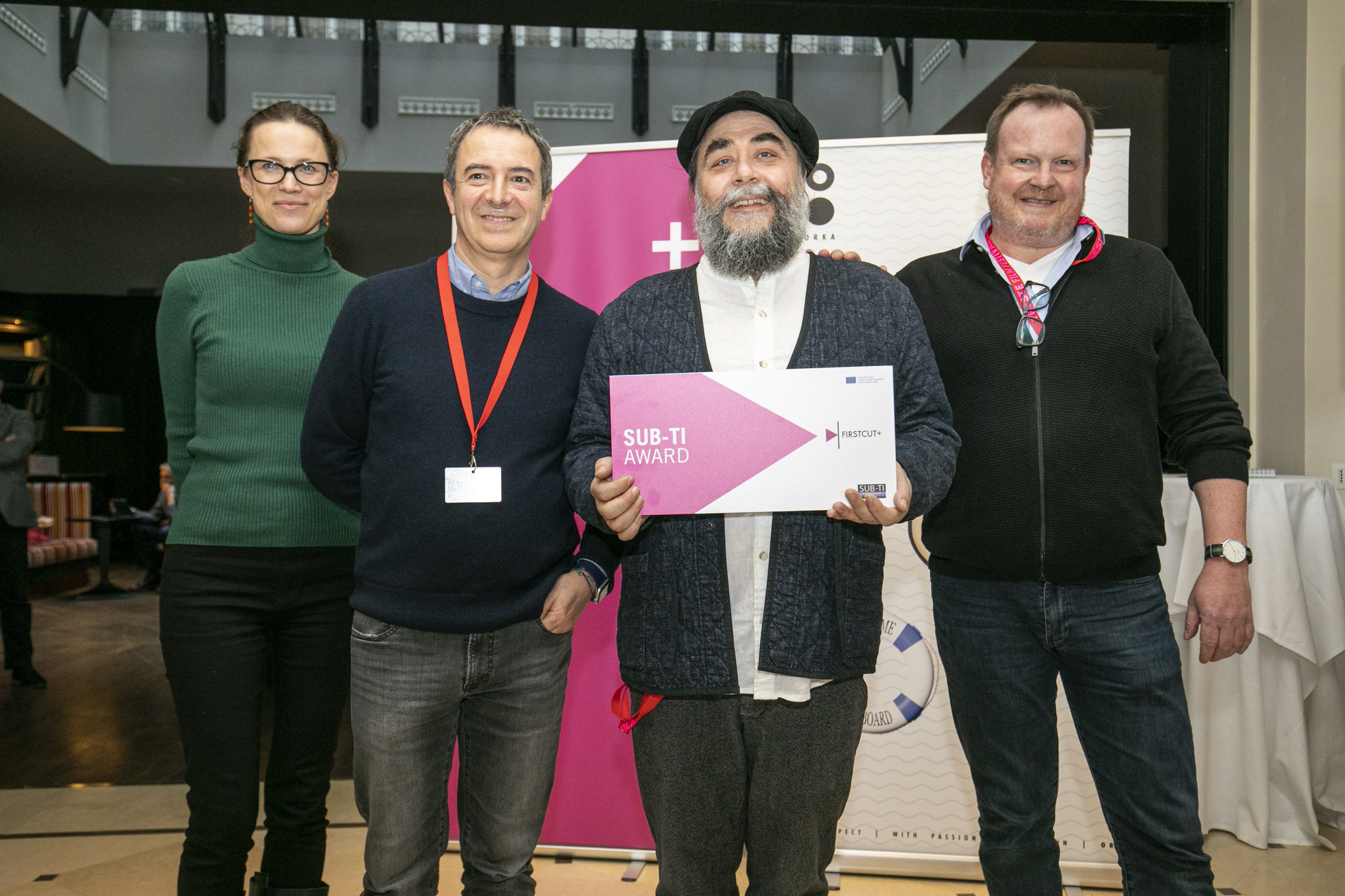 ← Gearing up for Trieste 2020: All advisers confirmed First Cut Lab goes to Lithuania! →