They screened their rough cut in a private session, and received expert feedbacks from three international film industry advisors, as well as tailor-made advice from consultant editors. The discussions are moderated by First Cut Lab Director Matthieu Darras.

The Lab took place online, and each film will be workshopped within the period from 15. January 2021 to 30. June 2021. The program is made in collaboration and with the final support of the Vlaams Audiovisueel Fonds and the Centre du cinema of the Fédération Wallonie-Bruxelles. 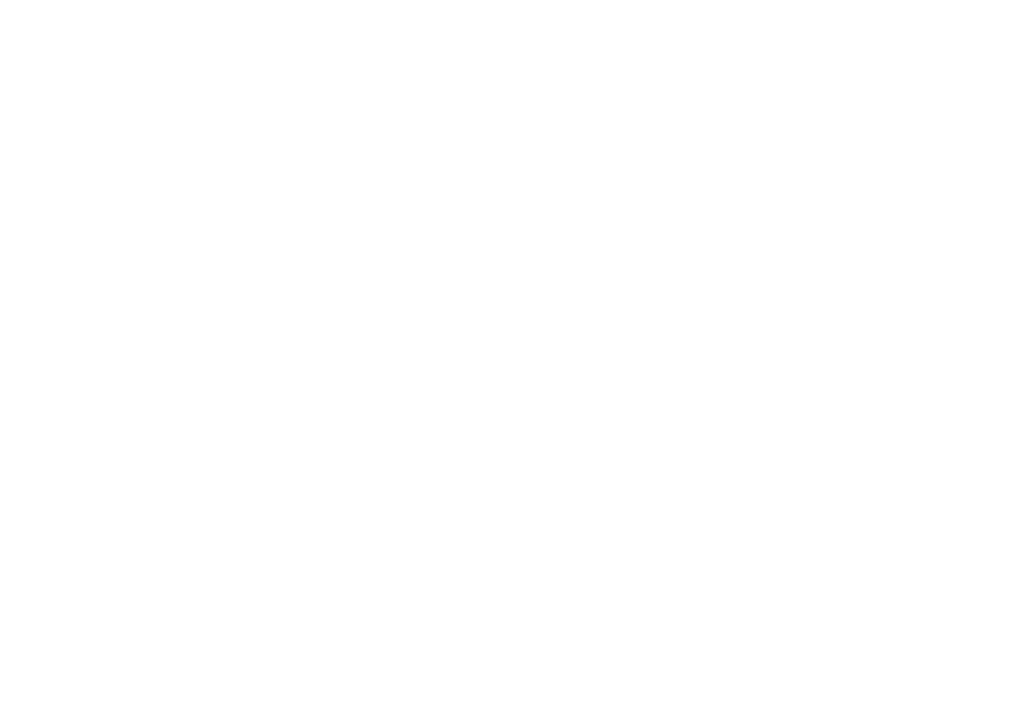 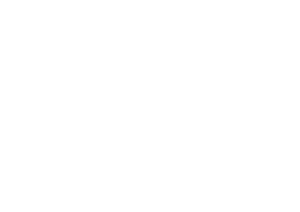