Selected producer/director/editor teams screened their full rough cut and were given expert feedback on their edit from international film advisors (creative producers, festival programmers, sales agents, etc.) as well as tailor-made advice from a consultant editor. Participants discussed their materials and received productive inputs both in one-to-one meetings and in small groups via video-conferencing platforms.

The Lab consisted of a two-day workshop tailored individually to each project, preceded by a brief preparatory meeting. At the end of the lab, creative teams were provided with a written memo report, as guidance to further work on the edit and post-production of their films.

The trainers for First Cut Lab Doha were:

“Places of the Soul” (doc), by Hamida Issa (Qatar) 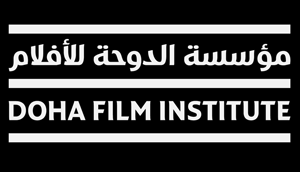