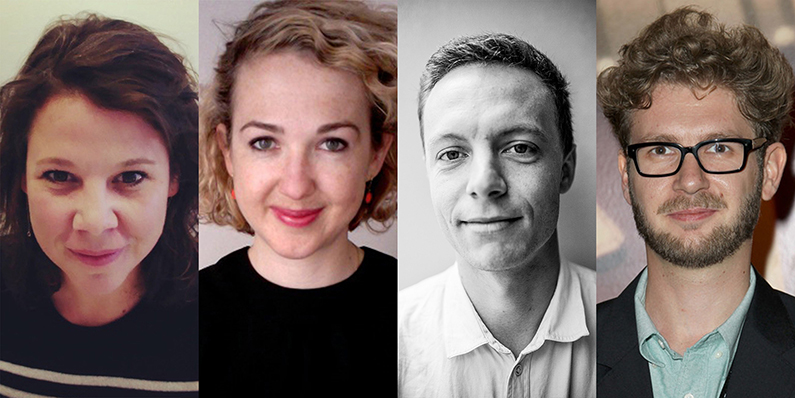 We are happy to have the confirmations of the first advisers for FCL Trieste 2019. A total of 9 advisers will be invited for the upcoming First Cut Lab edition during WEMW, 3 for each selected project. We are expecting more confirmations in the coming days, but for now, meet our first guests here below: 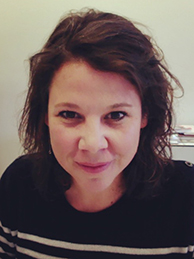 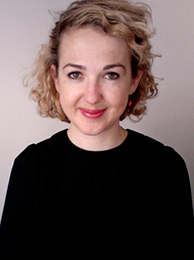 A graduate of Neoma Business School, Agathe has a 15-year track record in film sales, notably as Head of Sales at Les Films du Losange and Pyramide International. She created Paris-based international sales company TOTEM Films together with Bérénice Vincent in 2018.

They seek out talents that question our world through sensorial emotion and nurture stories that inspire and thrill audiences across multiple platforms. TOTEM FILMS acquires feature films, animated features and documentaries to sell worldwide. 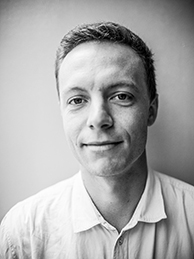 Marcin has several years of experience as a programmer for Warsaw Film Festival and ZUBROFFKA International Short Film Festival, and as a guest curator for various international film festivals. He’s been also working as a producer and production manager at Koi Studio. 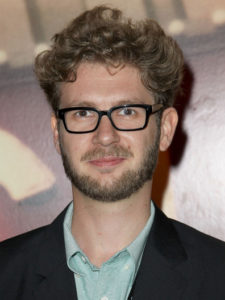 Andrei Tănăsescu is a festival programmer, curator and filmmaker based in Bucharest and Toronto. After getting a Specialist degree in Film Studies at the University of Toronto, he co-founded the Toronto-Romanian Film Festival.