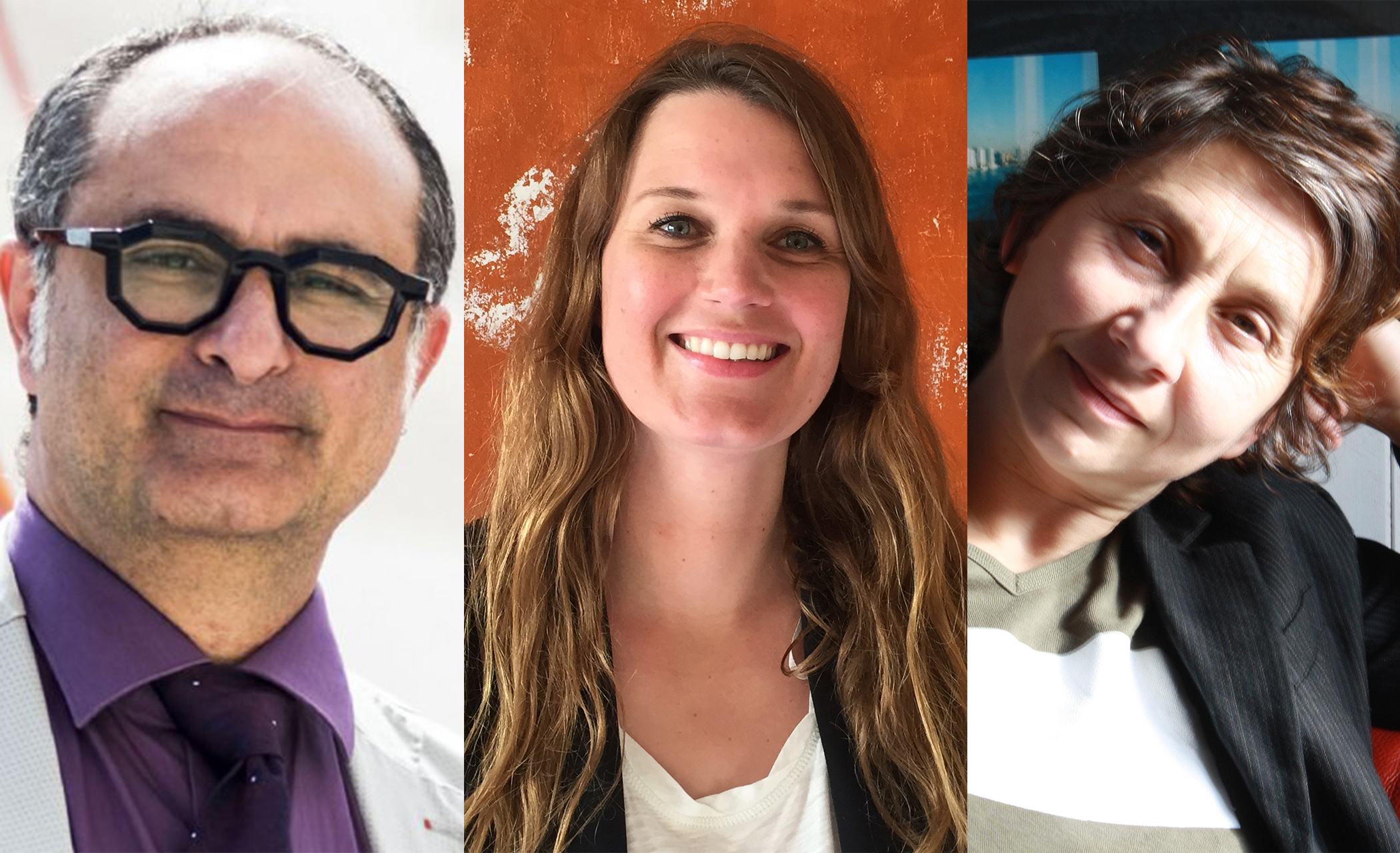 Three advisers will fly to Kyiv next week to give feedback on the projects selected for the first edition of First Cut Lab in Ukraine, in collaboration with the Ukraine Film State Agency. Virginie Devesa is Sales Agent at AlphaViolet (France), Katja Adomeit is producer and owner of Adomeit Films (Denmark/Germany) and Giona A. Nazzaro is General Delegate at Venice International Film Critics’ Week (Italy). Read more about their work in the biographies below. 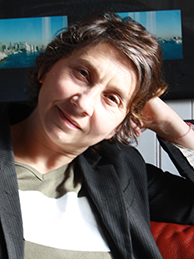 Virginie Devesa created Alpha Violet world sales in 2011 together with Keiko Funato. Her experiences abroad in Ukraine and in Russia as well as her previous jobs as Sales manager with Celluloid Dreams and Urban Distribution Intl. have led her path towards the creation of her own label with the desire to promoting strong Arthouse features linked with a close relationship with producers. Among many other titles, she notably handled “The Tribe” by Myroslav Slaboshpytskiy.

In 2015, together with Jean-Baptiste Bailly-Maitre she created Alpha Violet production to continue working with promising filmmakers. 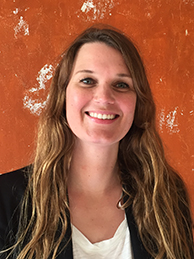 Katja is a German-Danish producer and owner of the production company Adomeit Film (Copenhagen & Lübeck). She has produced the features films THE WEIGHT OF ELEPHANTS & LOVING PIA by Daniel Borgman, (Berlinale 2013 & 2017), TEAM HURRICANE by Annika Berg (Venice Critics Week 2017), PINE RIDGE (Venice FF) by Anna Eborn, as well as WOLF AND SHEEP by Shahrbanoo Sadat, which won the main award at Director’s Fortnight 2016. Katja also co-produced Ruben Östlund’s FORCE MAJEURE and THE SQUARE in Coproduction Office Denmark. For Cannes 2013 Screendaily selected Katja as Future Leaders: producers 2013. She was also selected Producer on the move Cannes 2015 and is a member of ACE. 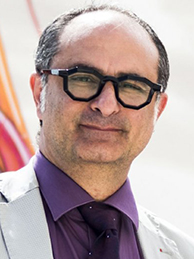 Giona A. Nazzaro is General Delegate of Venice International Film Critic’s Week. He is also programmer and curator for Visions du Réel (Festival de cinema de Nyon) and a member of the SNCCI (Union of Italian film critics), journalist and writer. He has programmed for the Torino Film Festival, Festival dei Popoli (Florence, Italy) and the Festival Internazionale del Film di Roma. Works with the Locarno Film Festival. Author of books and essays on Hong Kong Cinema and postmodern action films, contributes regularly for the daily newspaper il manifesto. He writes also for the Italian weekly Film Tv and is part of Filmcritica’s editorial committee. He published a collection of short stories. Critic in chief for monthly music magazine Rumore, he contributes for websites such as Filmidee, MicroMega.it and Film parlato. He curated the art exhibition Il di/segno del cinema – The De/Sign of Cinema (Cagliari, Italy).