My Thoughts Are Silent and Scandinavian Silence awarded in Karlovy Vary! 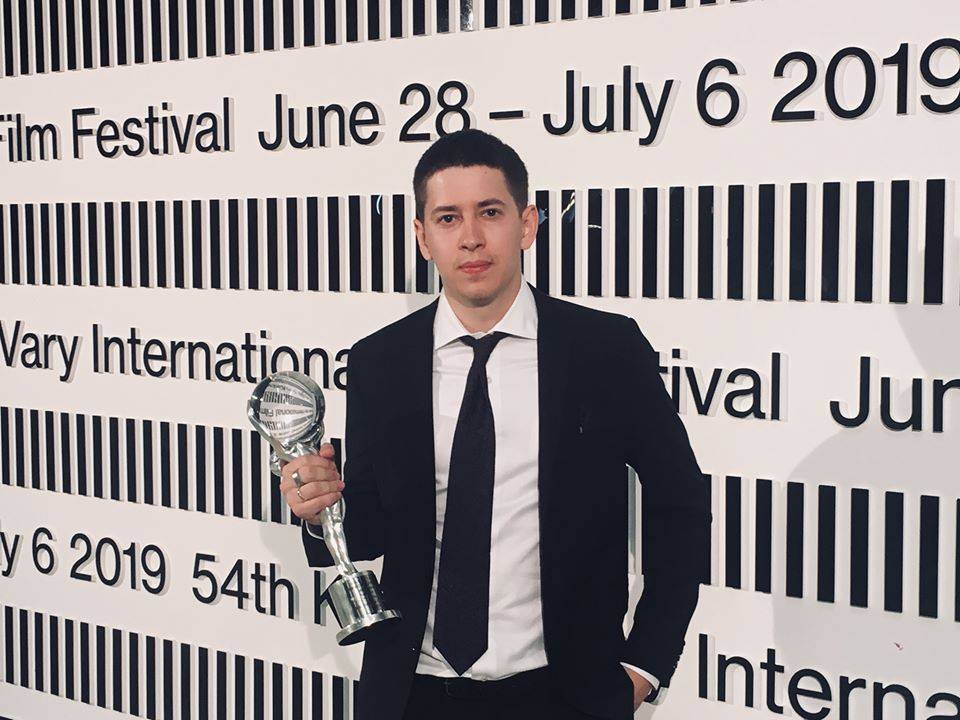 More success for FCL participants on the award front! Last week both My Thoughts Are Silent by Antonio Lukic (FCL Ukraine 2019) as well as Scandinavian Silence by Martti Helde (FCL Trieste 2017) impressed the juries in Karlovy Vary IFF.

The Ukrainian first feature My Thoughts Are Silent won the Special Jury Prize in the East of the West Competition. Produced by Dmytro Sukhanov and Alla Belaya of Toy Cinema, the film tells the story of 25 year old sound recordist Vadym who goes on an unexpected road trip with his mom. Read the Cineuropa review here.

Estonian first feature Scandinavian Silence won the Europa Cinemas Label as Best European film in the Official Competition and will receive support towards further European cinema distribution. The jury issued the following statement: “The Europa Cinemas Label of the 54th Karlovy Vary Film Festival is awarded to a film by a young Estonian director who engages its audience through an exceptional cinematic journey. The story of a troubled sibling relationship unfolds via different variations of silence. The viewer is not only engaged throughout the story by the impressive camera work and outstanding music, but also by the pure cinematic approach, powerful script and original narrative. Therefore, the jury decided unanimously to award the Europa Cinemas Label to the film SCANDINAVIAN SILENCE by director Martti Helde, programmed in the East of the West Competition. We look forward to see this amazing film reach audiences all over Europe. Congratulations!” You can find the Hollywood Reporter review of the film here.

We are super chuffed for both film teams!! 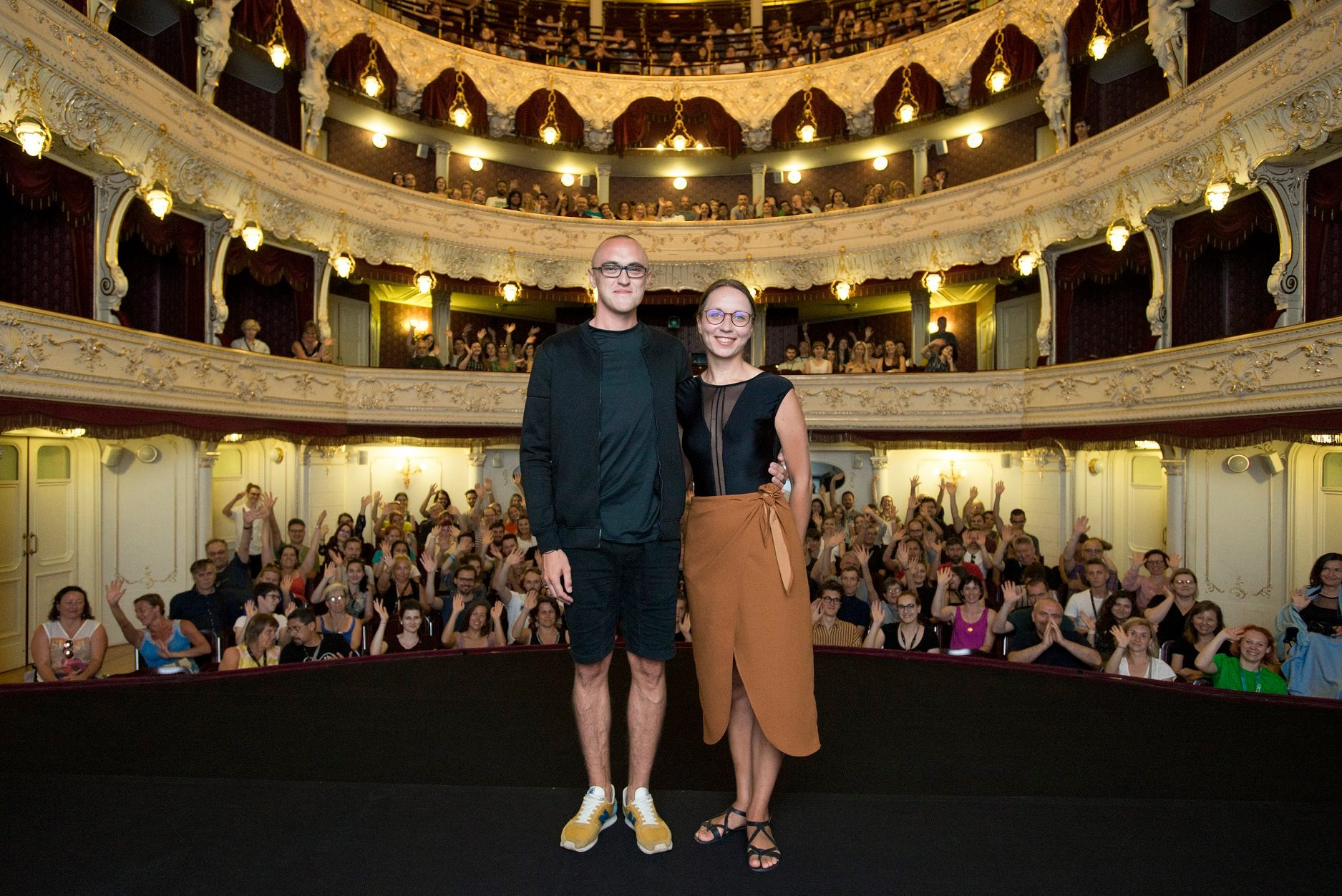