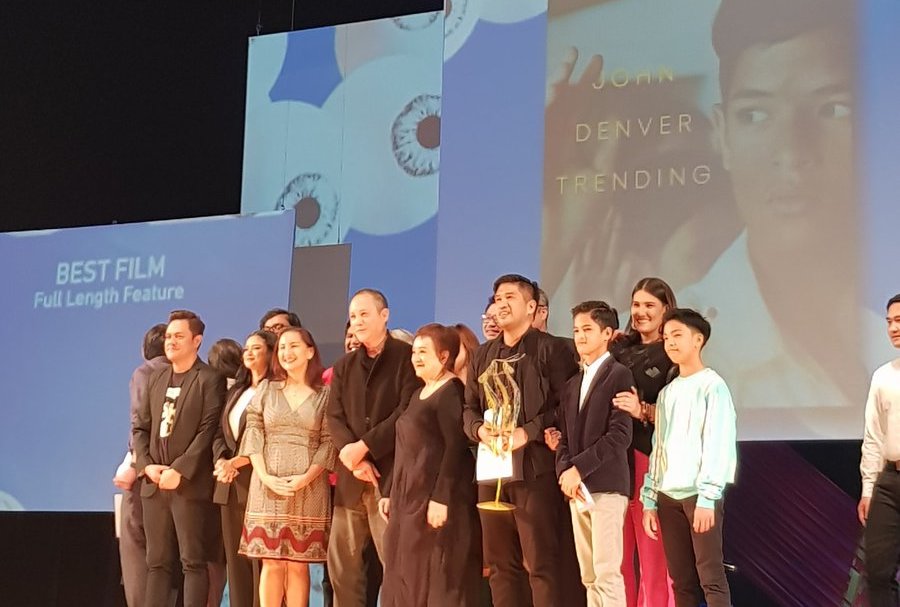 The film John Denver Trending that took part in First Cut Lab in the Philippines last April, the first edition of FCL outside of Europe, has sweeped up multiple awards at it’s world premiere at Cinemalaya Independent Film Festival. Besides winning the top prize of Best Film it was also awarded for Best Editing, Best Cinematography, Best Original Music Score and Best Actor for Jansen Magpusao in the title role!

Directed by Arden Rod Condez and produced by Sheron Dayoc and Sonny Calvento for What If Films Philippines and Southern Lantern Pictures, the film tells the story of a 14-year-old farmboy whose life is upended when a video of him brutally attacking a classmate goes viral. Massive congrats to the whole team for this big achievement! We are looking forward to that big international premiere..

← My Thoughts Are Silent and Scandinavian Silence awarded in Karlovy Vary! THE TASTE OF PHO to premiere in San Sebastian →