THE TASTE OF PHO to premiere in San Sebastian 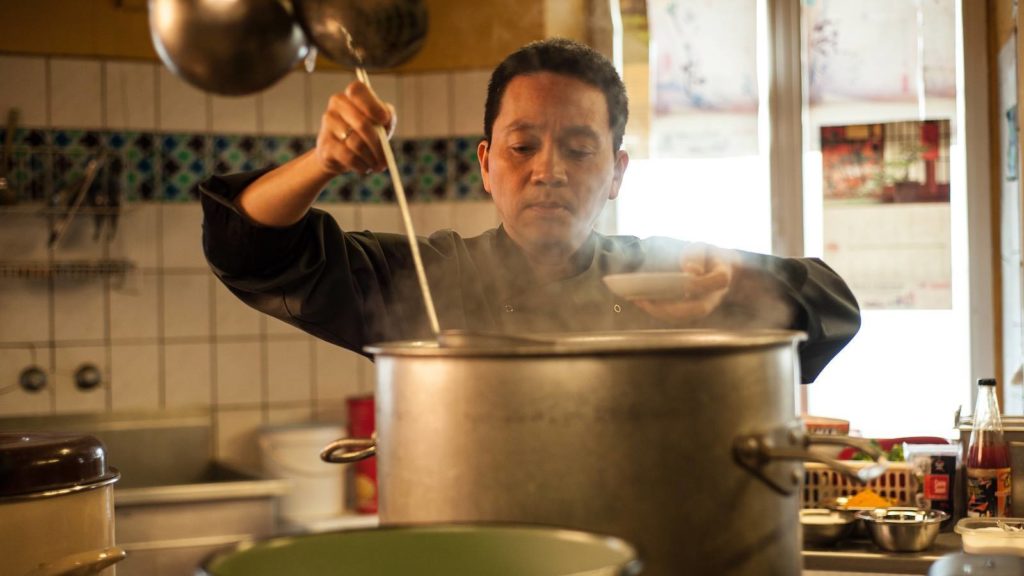 The first feature film of Mariko Bobrik that participated in FCL Poland 2018 will have it’s world premiere in San Sebastian IFF! It is selected in the Culinary Zinema section that combines cinema and gastronomy.

The Taste of Pho, stars a Vietnamese chef living in Warsaw, where he tries to fit in with the European culture that his daughter has already accepted as her own. The film is a German Polish co-production, produced by Benny Dreschsel of Rohfilm Productions and Mariusz Włodarski from Lava Films. World sales are managed by New Europe Film Sales. Find out more information on the special project page.

Congratulations to the team for this very tasty news!!

← Success for John Denver Trending! All advisers for the autumn workshops announced →