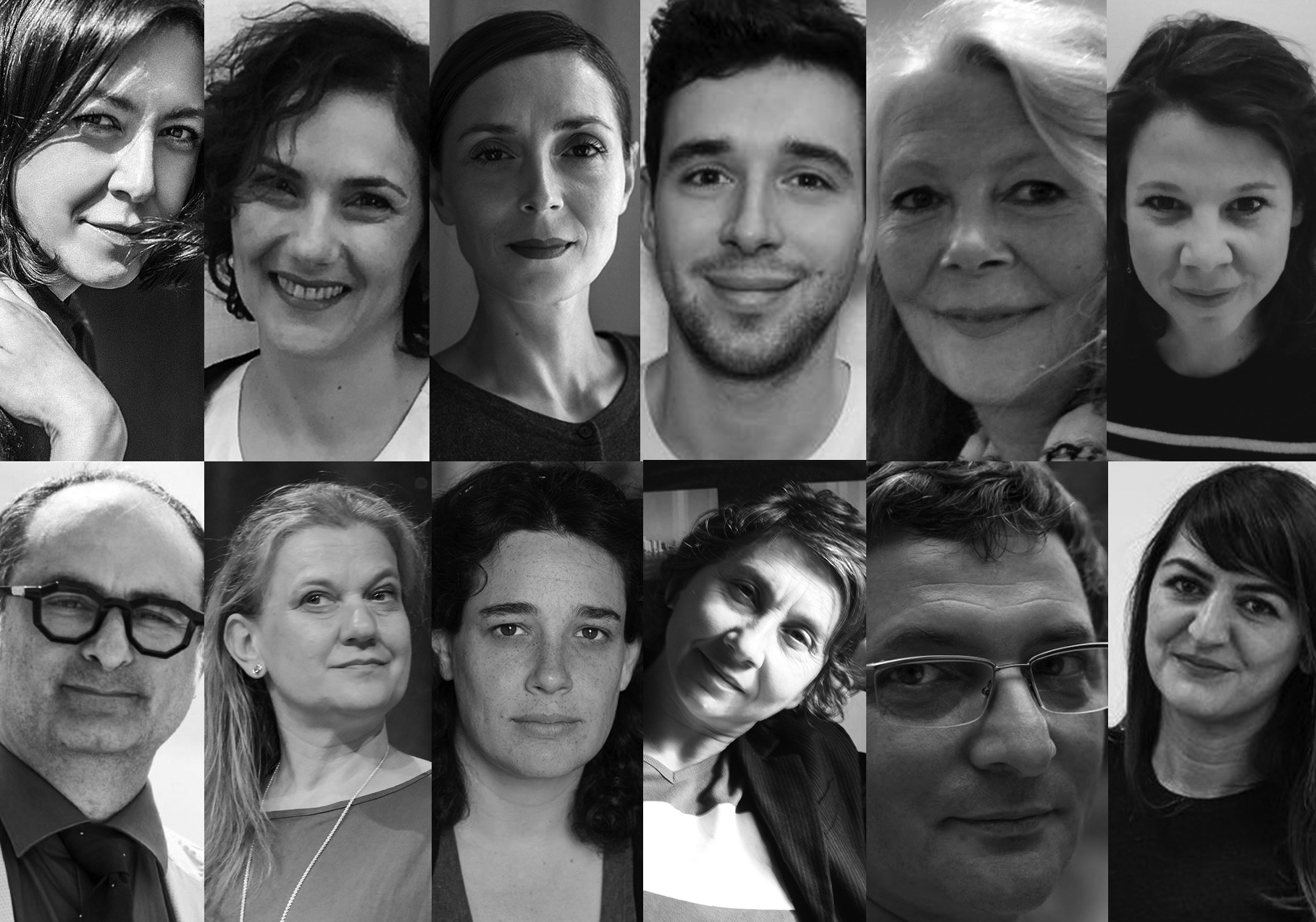 In total, 5 feature films from Croatia, Kosovo, North Macedonia, Montenegro, and Slovenia were selected to take part in these two Labs, including 3 debut films – all directed by women.

For these Labs, our team consists of editors Benjamin Mirguet and Catalin Cristutiu, together with editorial consultant Wim Vanacker and First Cut Lab director Matthieu Darras. And fortunately, a dozen of enthusiastic industry advisors has been lending us a most helpful hand with their precious inputs!

Amongst them, some of the most active producers in Central and Eastern Europe: Natalia Libet, Feliks Pastusiak, Vanya Rainova and Ada Solomon, respectively from Ukraine, Poland, Bulgaria, and Romania! High-profile producers from Western Europe come in the mix as well, renowned for their taste for co-productions: Didar Domehri, Ingrid Lill Høgtun, and Naomi Levari.

Already two of the films have been workshopped, and we already broke our record of number of cities, where the people connect from, with one session gathering people sitting in Berlin, Bratislava, Paris, Prague, Pristina, Sarajevo, Skopje, and Warsaw!

We are very thankful to the eight film centres making these two Labs possible, that were all keen to support our proposal of moving them online, namely the partners of RE-ACT (Croatian Audiovisual Centre, Fondo Audiovisivo FVG, Slovenian Film Centre, Film Center Serbia), as well as the partners of First Cut Lab Balkans: the Albanian Centre of Cinematography, the Film Centre of Montenegro, the Kosovo Cinematography Center, and the North Macedonia Film Agency.