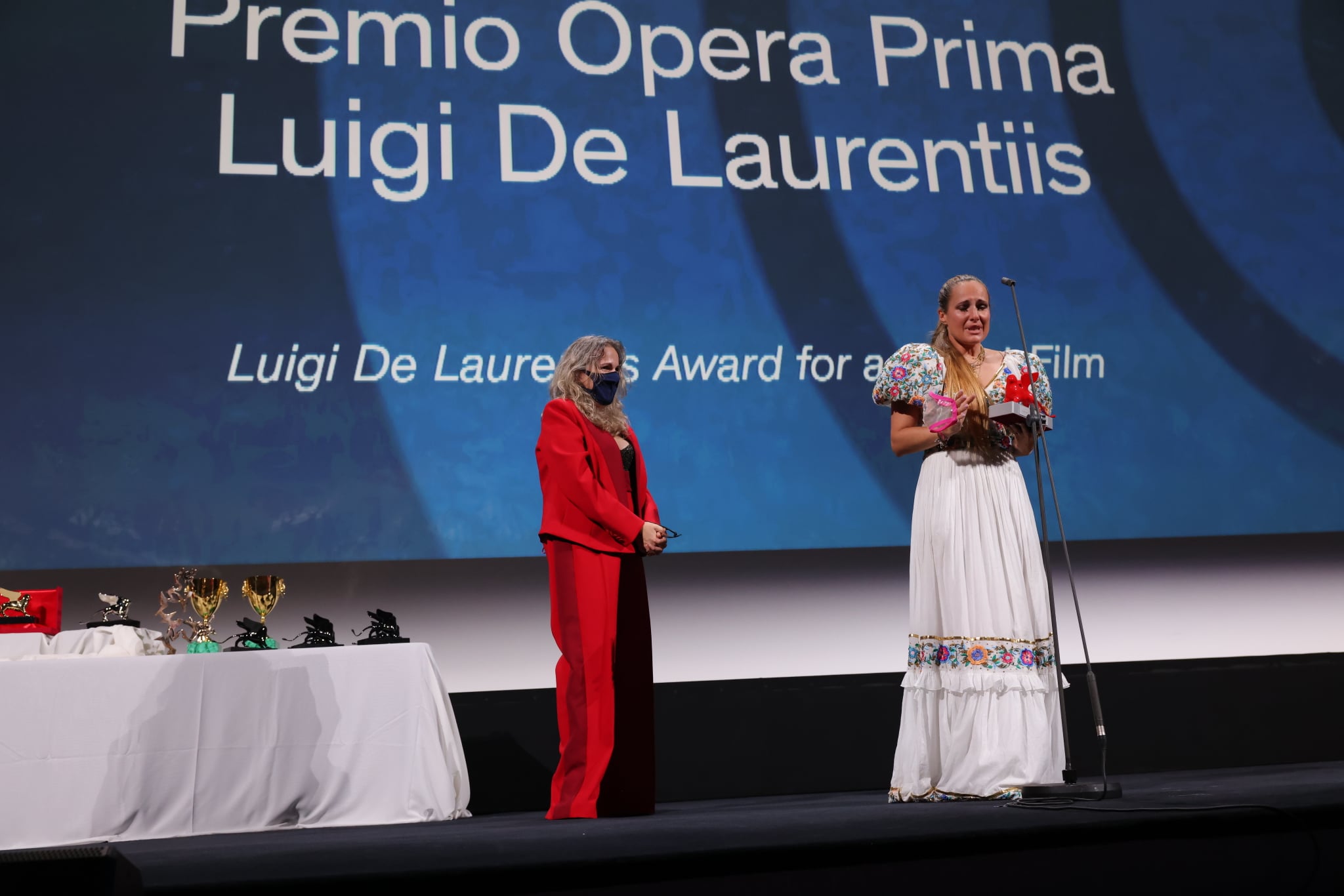 Read the statement of the jury:

“This is a beautifully made and poetic film, the stand out film in the Giornate this year, and our unanimous choice as winner of the Europa Cinemas Label here in Venice. Ivan Ikić’s OAZA/OASIS is tender and deeply moving but also a raw and brutal look at the lives and loves of a group of young people with disabilities in a state run home in Serbia.  The director treats his amateur actors with delicacy and total respect. They reward him with remarkably strong naturalistic performances. The screenplay is perfectly structured and the cinematography provides beautiful, memorable images.  This is a film that needs to be seen on the big screen. Perhaps the best endorsement from us is that we are all looking forward to seeing the film again as soon as possible.”

Congratulations to both film teams!!