First Cut Lab Beirut DC was a consultancy program designed for 3 feature films in editing phase that are directed and/or produced by filmmakers from the Arab world.

They screened their rough cut in a private session, and received expert feedbacks from three international film industry advisors, as well as tailor-made advice from consultant editors. The discussions are moderated by First Cut Lab Director Matthieu Darras.

The Lab took place online, and each film will be workshopped within the period from 15. February to 15. April 2021.

The Lab was organized in cooperation with Beirut DC organization, in the run-up to the 5th edition of Beirut Cinema Platform. 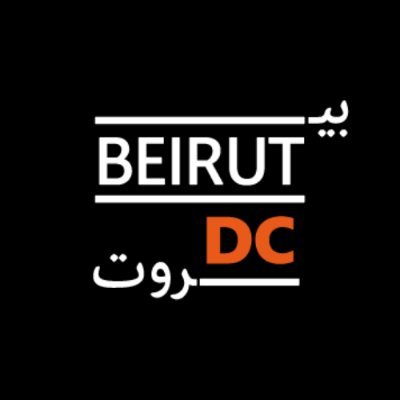