First Cut Lab Netherlands was a consultancy program designed for two feature films in editing phase that have received selective support by the Netherlands Film Fund.

The selected teams (director/producer/editor) were offered a creative framework, both benevolent & challenging, where to open up and to explore new artistic perspectives for their films.

They screened their full rough cut in a private session and received expert feedback on their edit from international film advisers, as well as tailor-made advice from consultant editors. The discussions were moderated by editorial consultant Wim Vanacker.

The Lab took place online in March and April 2021, and was financially supported by the Netherlands Film Fund. 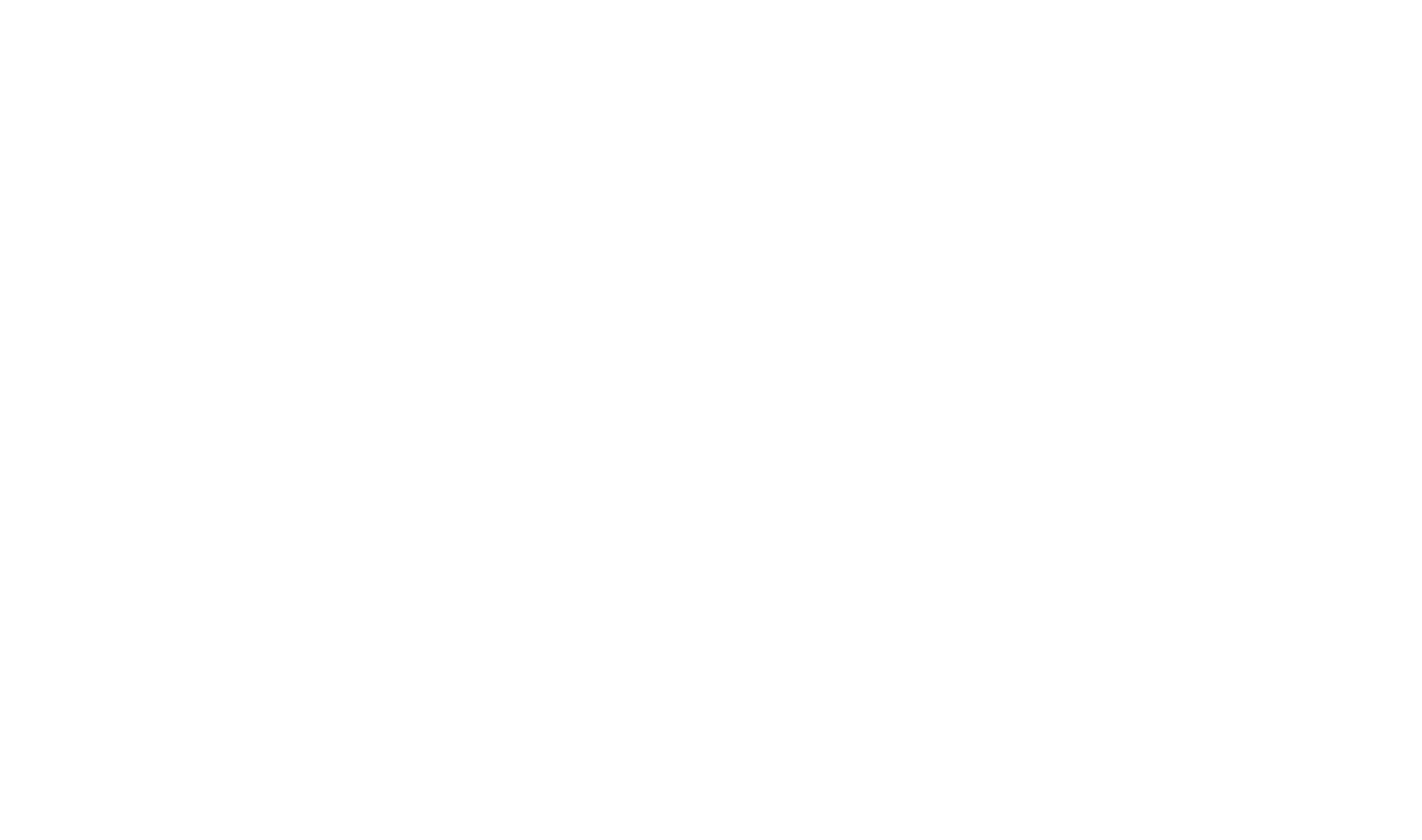