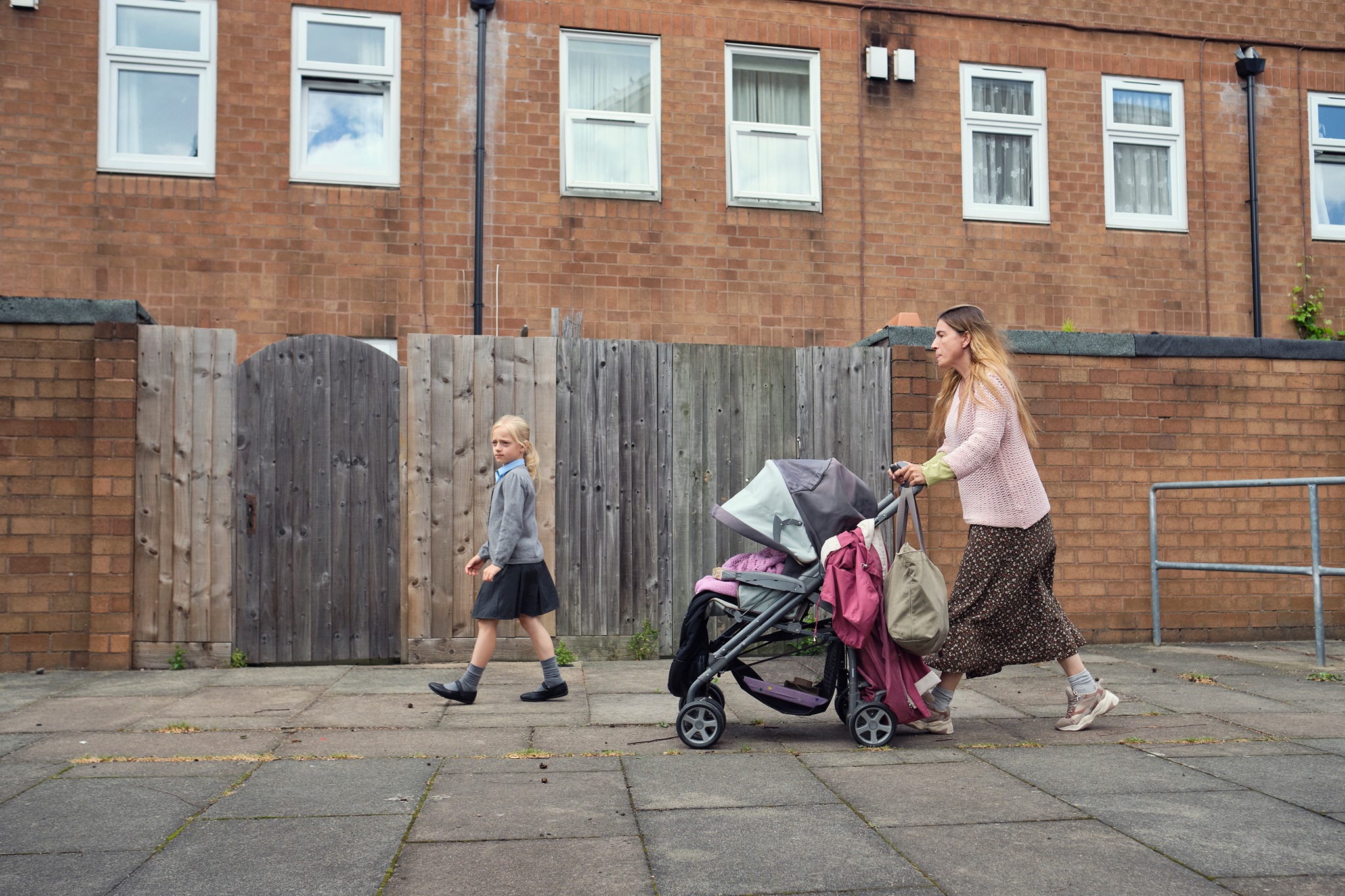 The 2020 selection of Venice Film Festival was freshly announced today and we are overjoyed to see Listen by Ana Rocha de Sousa included in the Orizzonti competition! Listen joins another First Cut Lab project on the canals; earlier this week Oasis by Ivan Ikic was revealed to be part of Venice Days. Both projects were coincidentally part of the same workshop that took place in Ljubljana last November, organised together with RE-ACT. And both projects also went on to benefit from the first editions of First Cut+ this year; Listen as part of the Trieste portfolio, where it won the First Cut + award, and Oasis just some weeks ago in Karlovy Vary.

Massive congrats to both teams and we are crossing our fingers for those award ceremonies!