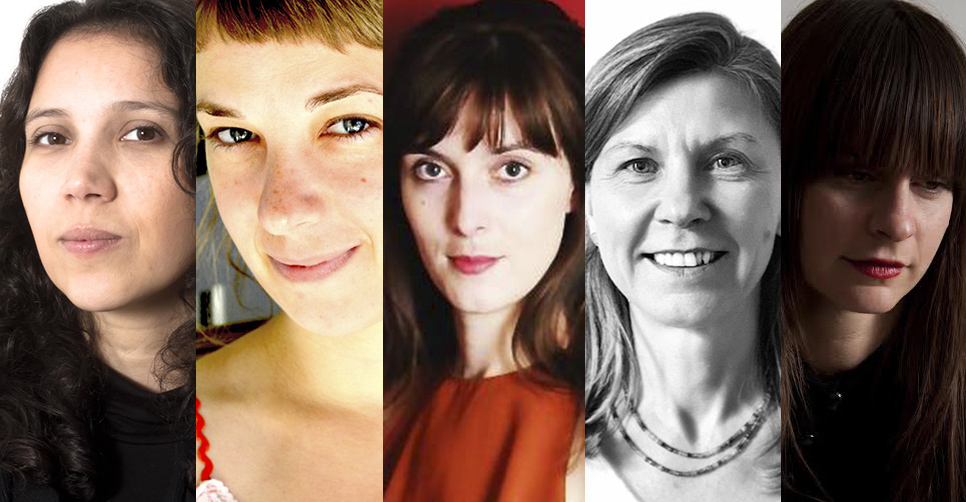 Two projects from Turkey have been selected for the second edition of First Cut Lab Istanbul, which will be workshopped as part of the Bosphorus Film Lab at the end of this month. Industry advisers who will give their input to the film teams on their rough cuts are:

Each film will be assisted by one of our great consultant editors: Benjamin Mirguet, and Jacques Comets who will be returning this year for the Istanbul workshop. 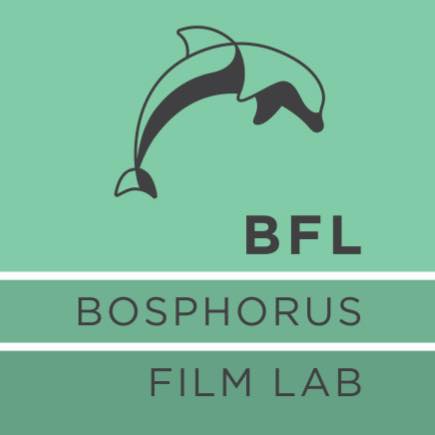