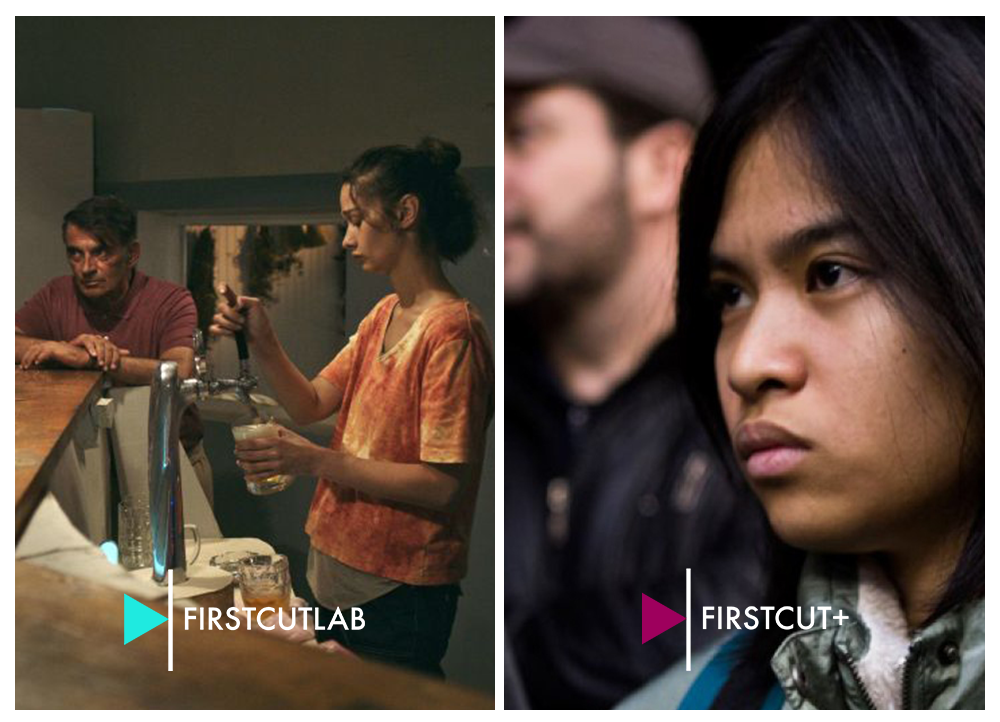 In this beginning of July, we definitely got into the Festivals’ announces season!
Yesterday, Karlovy Vary International Film Festival announced 5 films from First Cut Lab in its selection for 2021. Today, its the turn of Locarno Film Festival to highlight 2 of our projects!

Holy Emy, winner of the First Cut+ Award in competition

“The place devoted to the discovery of tomorrow’s cinema”, as Locarno aims to introduce its selective category: Concorso Cineasti del presente.

Holy Emy, directed by Araceli Lemos and produced by Konstantinos Vassilaro, is one of the most promising greek film of the year. Selected in 2021 to be part of First Cut+ Trieste, this first feature film is already making its way to one of the biggest European festival.

After receiving advice from our marketing, press and festivals consultants, we were glad to give the First Cut+ Award to Holy Emy in last January!

Wet Sand, second feature film of Georgian director Elene Naveriani, will also be honoured of a world premiere in Locarno. This Cornelia Seitler’s production is one of the 15 movies chosen for Concorso Cineasti del presente.

And again, we are happy to follow this First Cut Lab Switzerland 2021 participant in such a good road for its first award. Congratulations to the team and our editorial and industry advisors!