The first edition of First Cut Lab in Karlovy Vary invited 3 long feature fiction films in editing phase from Central and Eastern Europe and took place from 2 to 6 July 2019 during Karlovy Vary IFF in collaboration with KVIFF Eastern Promises.

Advisers to the workshop were: 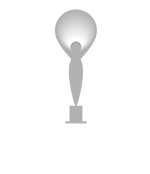 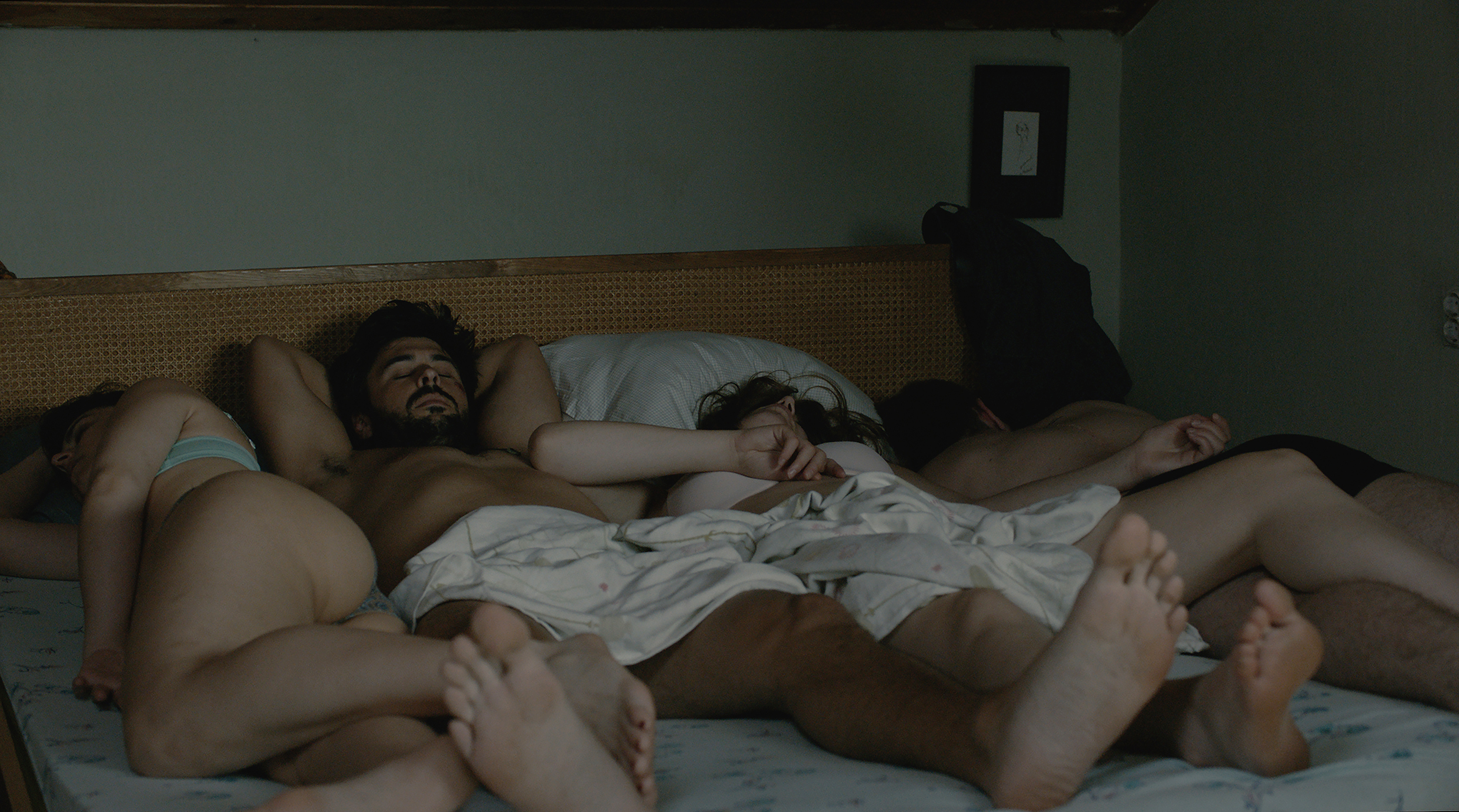 After The Winter (Montenegro) 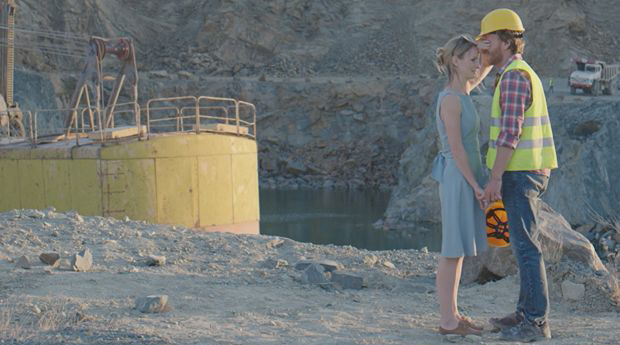 And They May Still Be Alive Today (Romania) 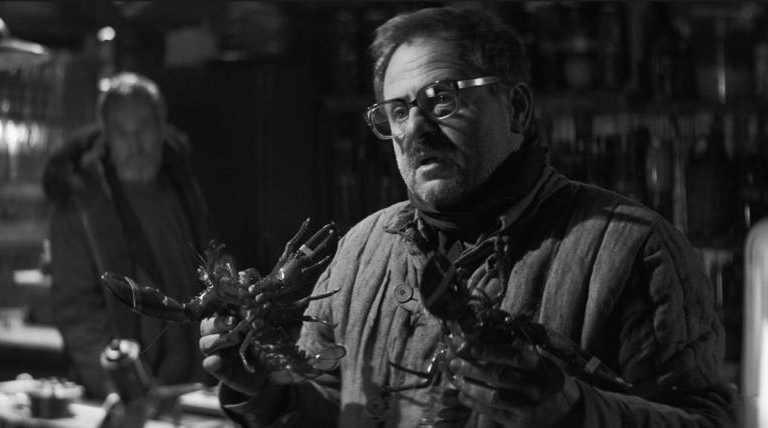 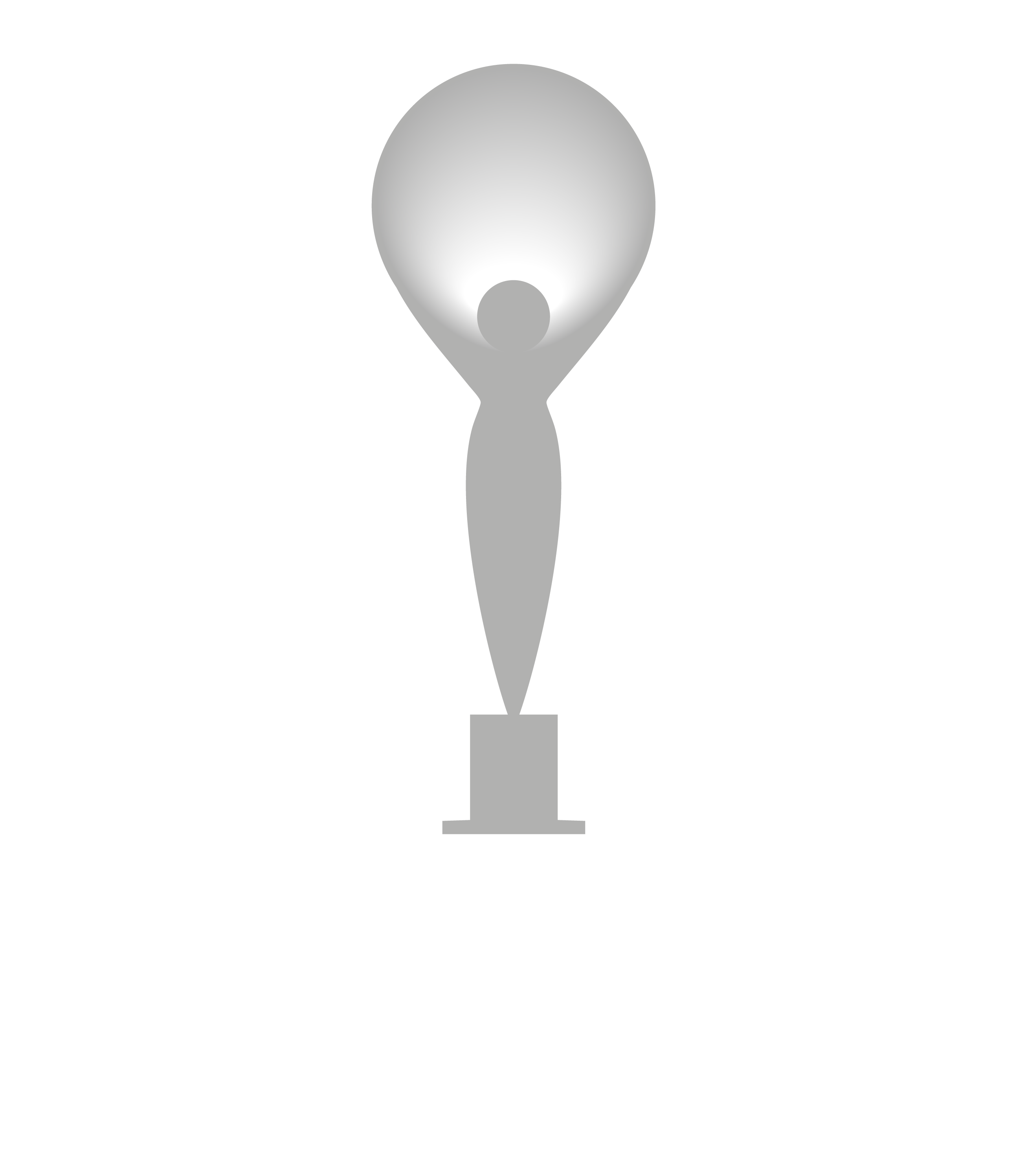