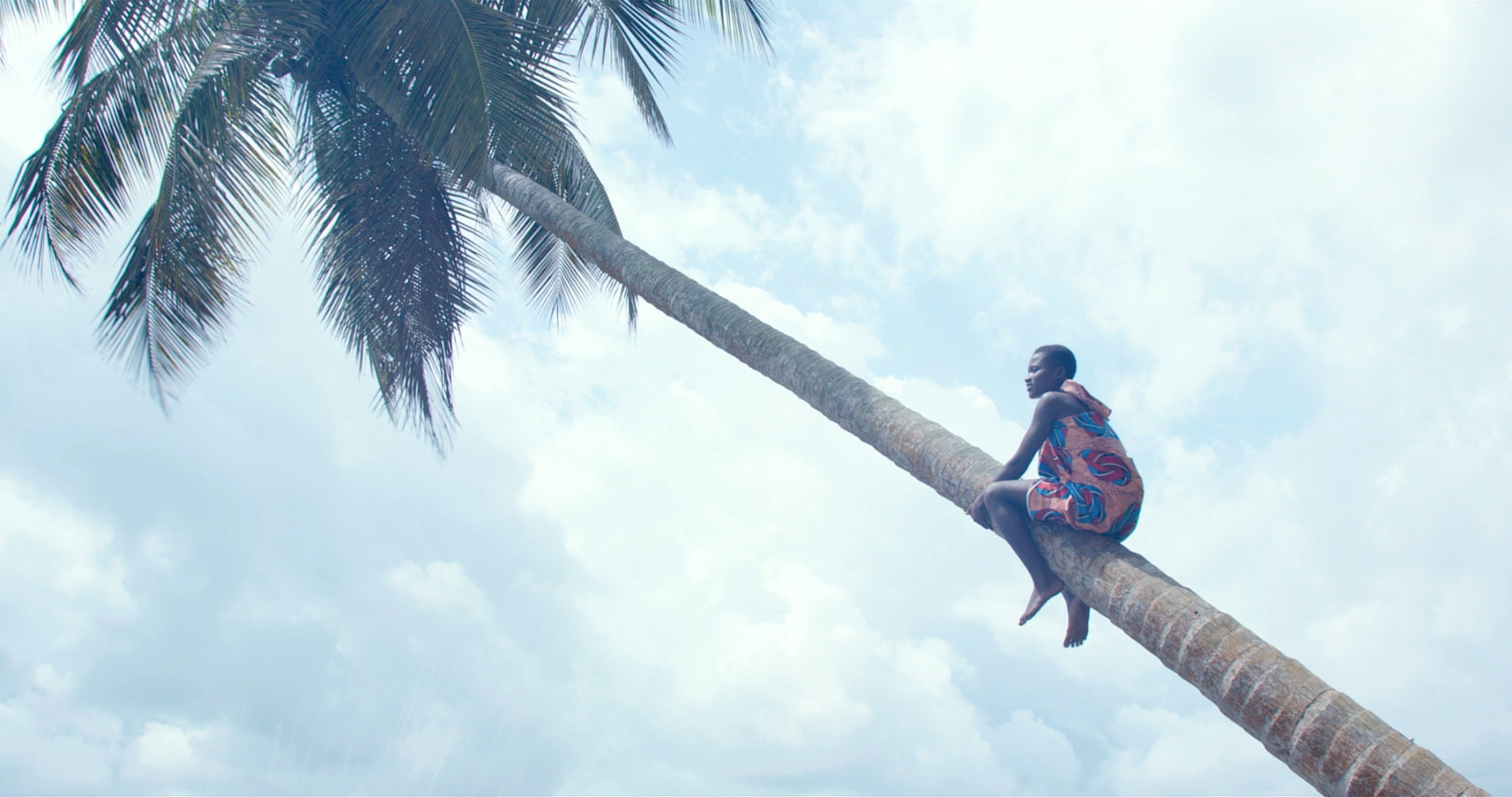 Presented respectively at Cannes and Venice film festivals this summer, Aya by Simon Coulibaly Gillard and 107 Mothers by Peter Kerekes are two films from documentary filmmakers, who wanted to venture to make fiction films.

A Belgian filmmaker that had already shot docs in Western Africa for about ten years, and a Slovak filmmaker always keen on unearthing unlikely love stories in the present and recent past of ex-Communist countries in Eastern Europe. Two male traveling filmmakers that with Aya and 107 Mothers decided to make portraits of young women evolving in unique settings – the island of Lahou in the Ivory Coast, inexorably disappearing under waters, and a women’s prison in Odessa in Ukraine, a time capsule where censors still read all letters received or sent by inmates.

For First Cut Lab, the creative processes deployed by these two films, blending documentary and narrative techniques, is just extremely refreshing and exciting. And we also believe that these filmmakers came to our program, exactly because we were in capacity of offering a different range of expertise’s than the ones usually found in documentary-only circles.

However, this goes both ways: as a consultancy program that has primarily been working with fiction films, we have been very happy to bring new advisors to our Lab – film professionals working mostly on documentaries – also to meet a growing demand from filmmakers that take reality as their filming material. After Aya and 107 Mothers, 16 films that can be labelled documentary films were workshopped in the frame of First Cut Lab in 2021. Most of them are not completed yet, and will hit the screens from 2022.