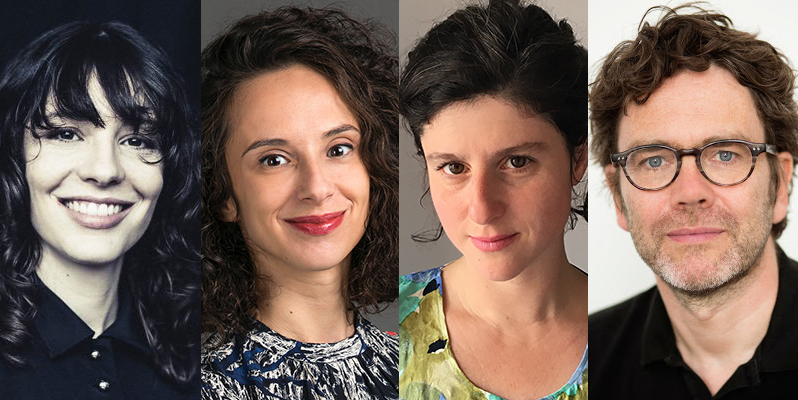 The three projects for the second edition of First Cut Lab Ukraine have been selected and the workshop will kick off on September 14th! We are proud to announce the new faces who will join the ranks of industry advisers for this edition:

Each film will be assisted by one of our great consultant editors: Benjamin Mirguet, Catalin Cristutiu and for the first time our new team member Maya Maffioli.

First Cut Lab in Ukraine is supported by the Ukrainian Cultural Foundation, and is co-organized by the Film Industry Association of Ukraine. You can read more about the workshop here. 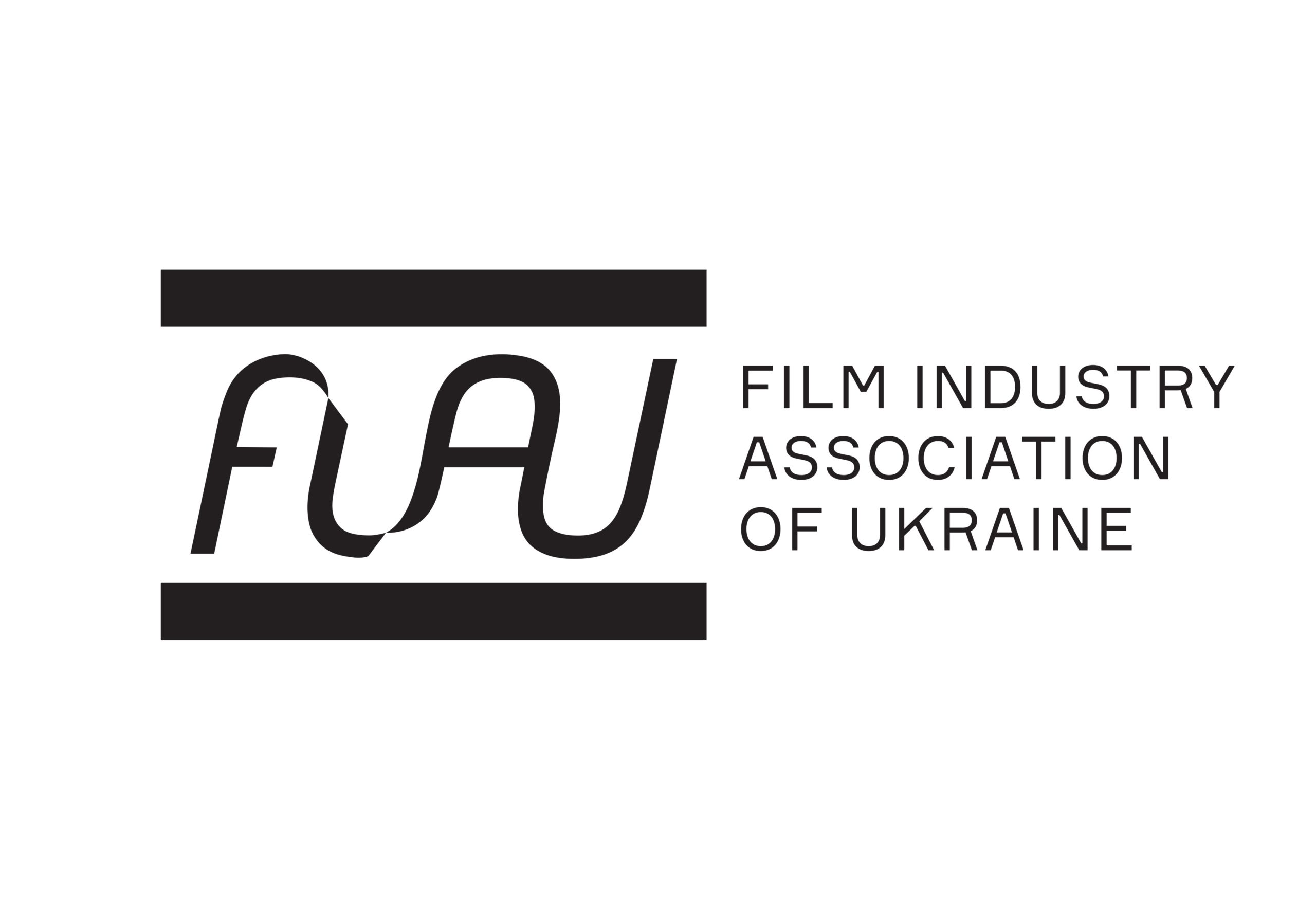